We specialize in ground up restorations including design, fabrication and paint. Our in house CNC mill allows us to build custom parts for our custom builds and already cool rides. Our passion is trucks, our repetation is high quality craftsmanship. Our award-winning builds will last for years going down the road because we take the time to do it right.

In 1968 Leroy and Joanie Bracelin bought this Peterbilt 358 new. It was their first diesel truck. It worked as a dump truck hauling rock and aggregate helping to build roads along the Oregon coast. In 2000 when the Bracelin's retired they brought the truck from their home in Coos Bay to our shop in White City.

The project started out as a nice rebuild but as we moved along it became a opportunity to build something special. The Bracelins' gave us a chance to show case our skills and imagination.  In the end we ended up a totally customized hot rod.

Click on the photo to see the complete build.

Click on the pictures below to go to project photos. 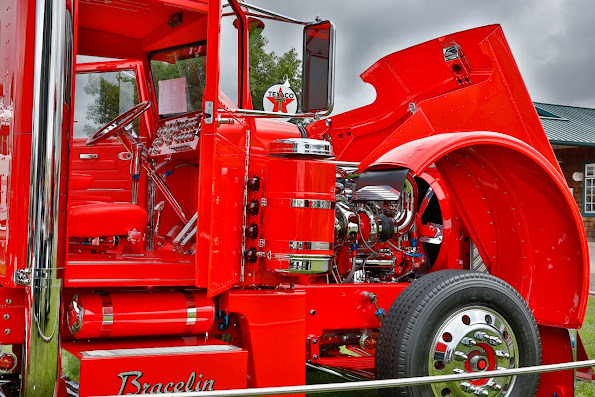 Click on the photo to see our work in progress. 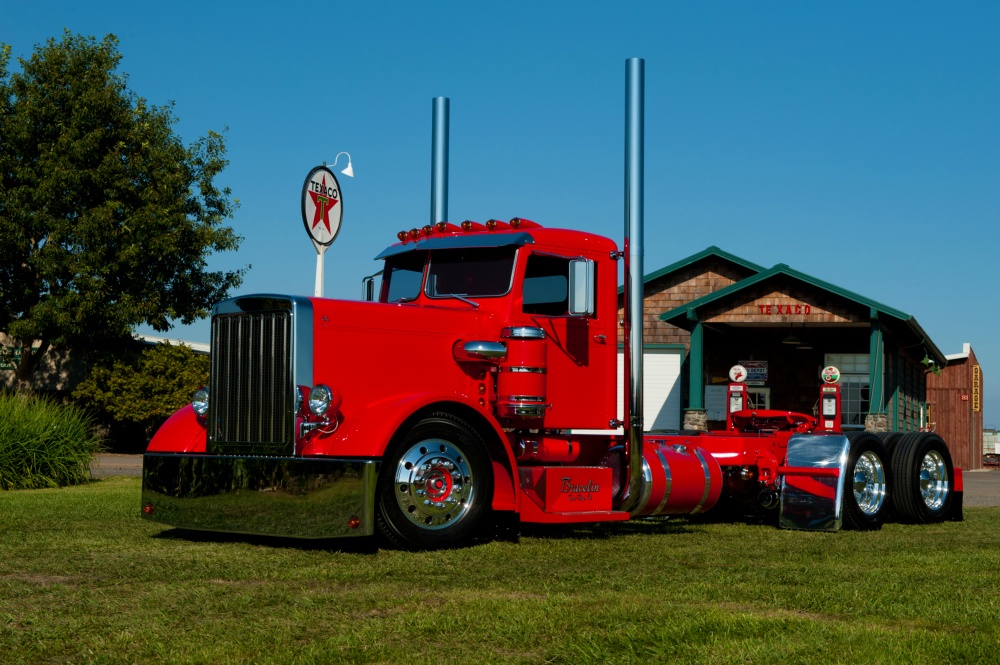 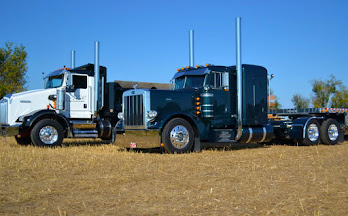 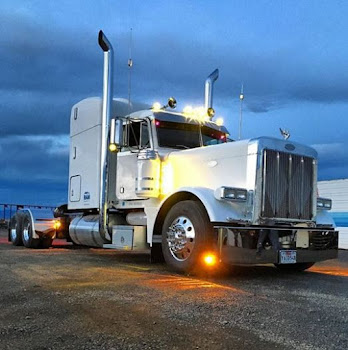 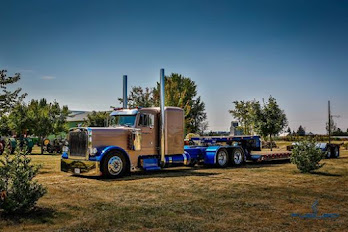 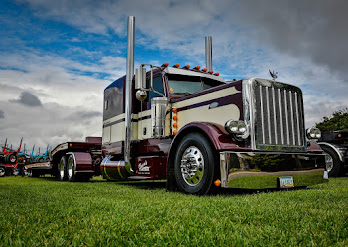 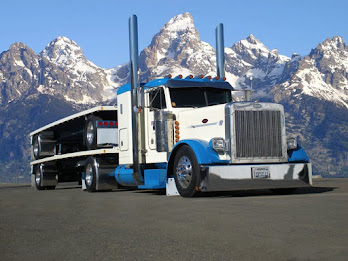 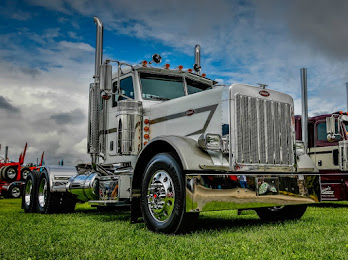 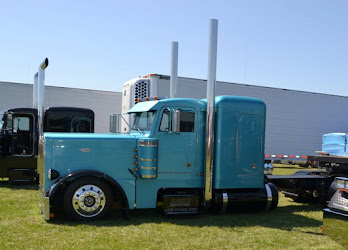 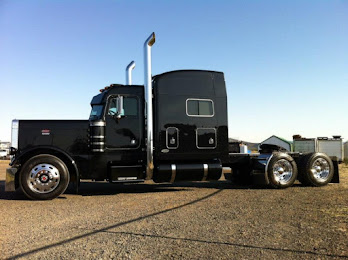 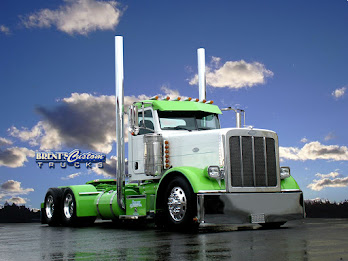 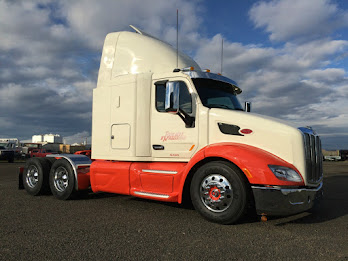 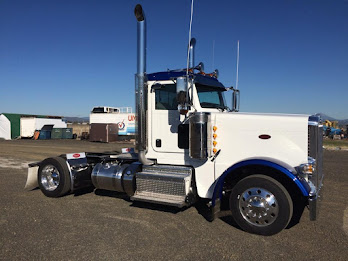 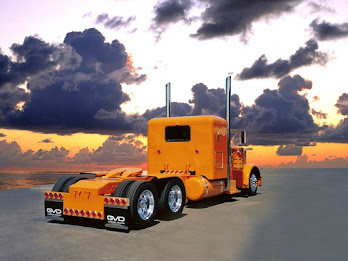 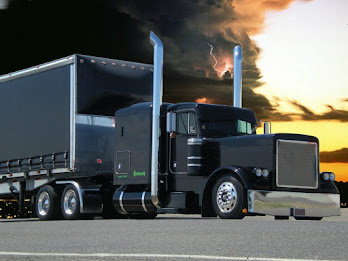